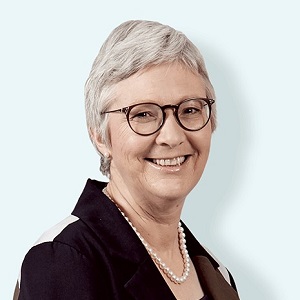 Accelerate your governance career in 2022